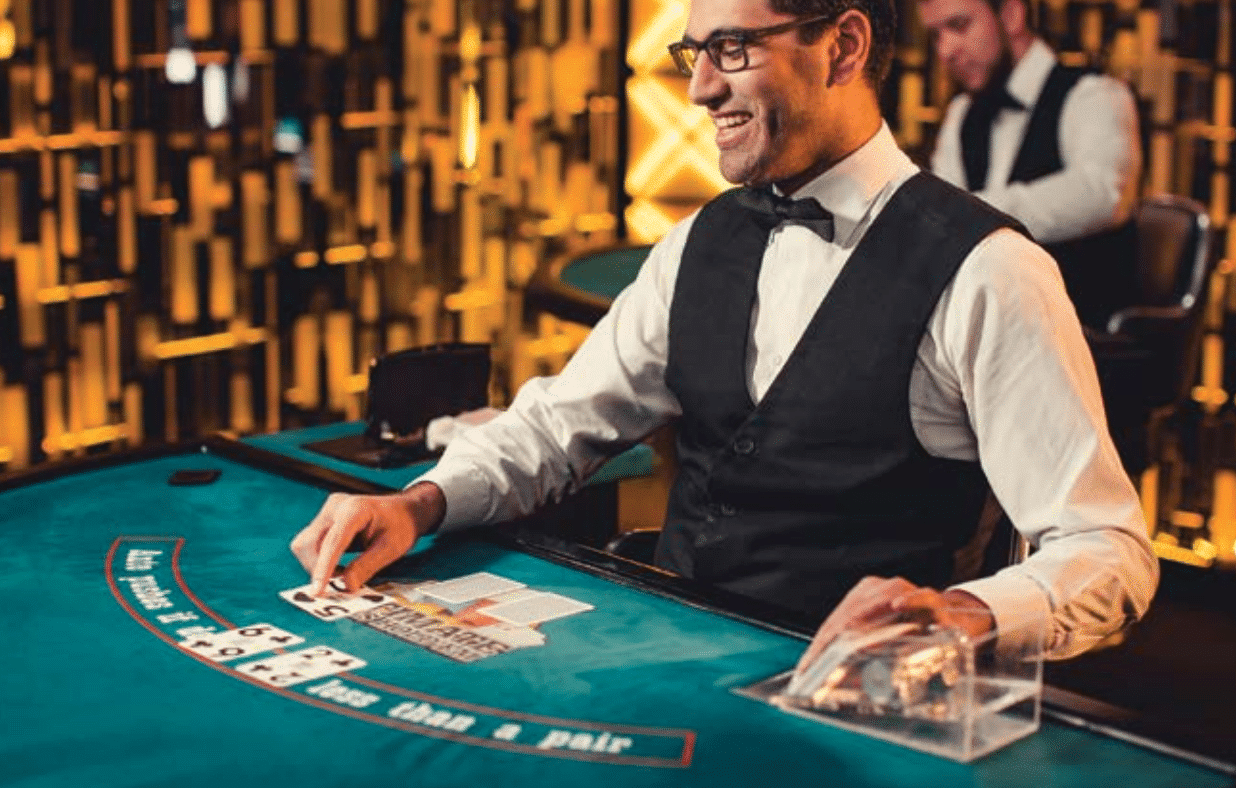 Execution of these plans seems to be hands on, as the new Live Casino studio in Malta and the continuing expansion in Northern America tell us. Adding the companies eagerness and hunger for innovation to the equation, Evolution gaming seems to be an unstoppable force. No less than 1 0 new game products were introduced during the yearly London (ExCeL) based fair ICE this year. At the same time, they introduced a completely new genre within Live Casino. Has Evolution Gaming raised the bar once again?

New, strong recognition from the industry

The latest receipt of Evolution Gaming’s success was named casino-supplier of the year at the Global Gaming Awards. Among 9 other nominated companies, they brought home the trophy and received the price during a prestigious ceremony at the Hippodrome Casino in London on the 4th of February. Martin Carlesund (CEO) proudly stated in his speech:

“We are very proud. To win this award before ICE, where we are showcasing 10 new games, feels great for us as a company. We are constantly in the forefront to expand our promotions, portfolio and delivery of next generations live casino games to our operators and their players.”

“Beginning of a new era”

The day after the ceremony, when ICE started, Evolution showed everyone that they are to be accounted for next year as well. No less than 10 new game titles were showcased and among those were two new brand cooperation’s: Monopoly Live: Dream Catcher Edition and Deal or No Deal. Two recognized concepts which will suit the Live Casino customers perfectly. Evolution´s own words are “Redefining Live Casino” with the intention of setting a whole new standard for future entertainment within the igaming sector. The concept is a huge challenge as it´s important for the players to recognize and grasp the format of the game models.

Just as the name implies, Evolution Gaming has since 2006 shown the sector that they possess a unique ability to be in the forefront in terms of development. The trendsetter “Evo” have also kept a high quality when it comes to product and services which has enabled them to create strong bonds with some of the strongest brands and most dominating casinos in the industry. The company´s position as the number one Live Casino provider on the European market remains unthreatened at the moment. The success has given the company enough muscles and courage to keep expanding on a global scale.

If Evolution wants to keep their current position, they need to constantly develop their concept and products. The signals they are sending out this year are clearly stating that they are aware of this. This means that we can expect further investments and launches in the near future. The current USA-expansion is a huge step on their venture. The American market however, is a complicated market in early development, and it requires patience. Marin Carlesund says:

“We are talking about political processes here. These take time and that is something we need to respect. We are probably more defensive than others in regards to the speed of development in the US.”

To summarize, we can only congratulate their strong ability of expanding and developing, as well as the tactical skillset Evolution Gaming are showing, year after year. The company has a really interesting future ahead, and they seem to have all necessary upgrades and tech to reach ground breaking heights.