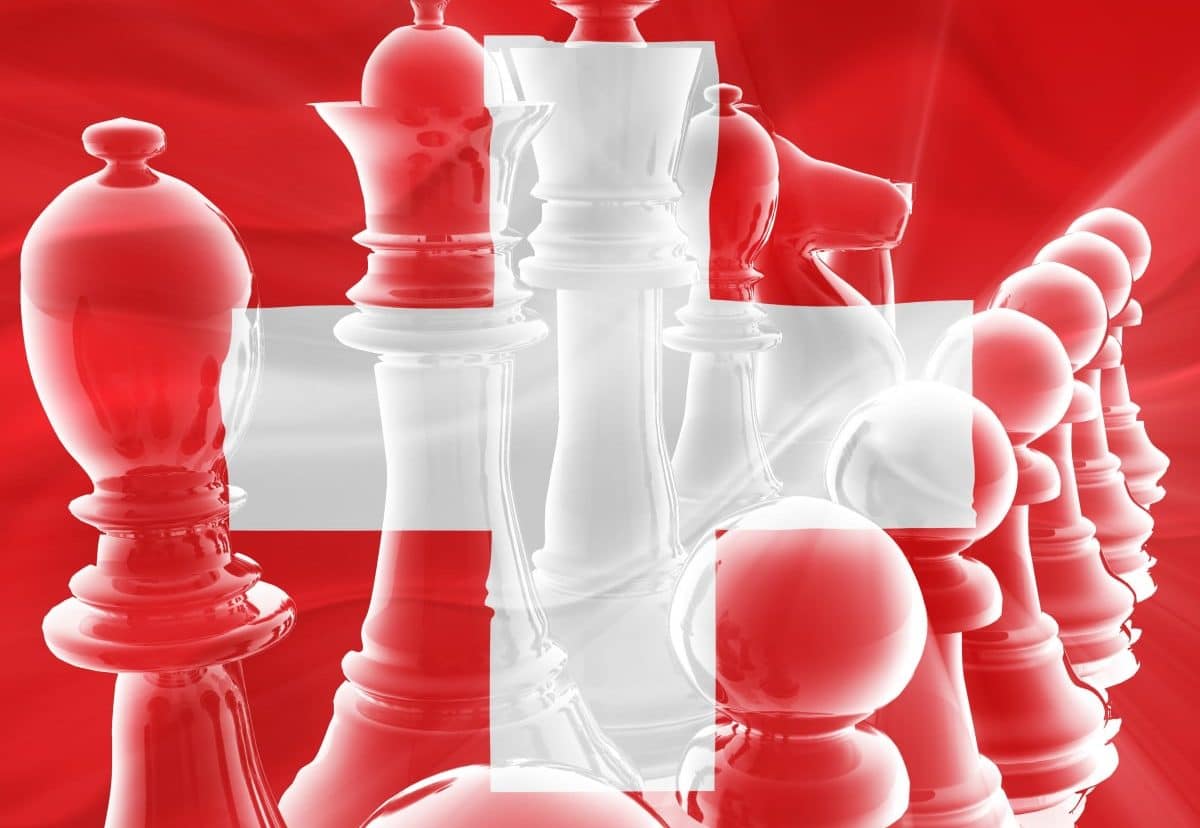 Switzerland, rather behind the game somewhat in allowing its citizens to access iGaming content, is to change that stance and allow the practice within its borders having issued its first four official gambling licences to local operators.

The online platforms of the first four operators to be granted licences in Confoederatio Helvetica are to be given licenses in a landmark moment, with the Swiss Federal Council having recently decided to grant approval to online activities in the country.

Along with the USA, whose gambling laws are changing as we speak state by state, Switzerland has been a little slow in allowing its people the choice when it comes to playing online casino games or being able to bet legally on their favourite football teams.

The Federal Gaming Commission, known as the ESBK, approved the four new licenses before the Council and as a result Switzerland can now launch its own fully legal iGaming sector beginning on July 1st, 2019.

The latter-named brand is owned by the giant Swiss Casinos but each platform and operator will put its own digital spin on things.  Grand Casino Baden for example will relaunch the brand Jackpot.ch, a site that had hitherto offered free-play games for a number of years.

Davos is combining its efforts with the Ardent Group to launch Casino777, a full suite of typical table and slot games, with the brand names changing because of a law that says land-based casinos need a separate online partner to develop an iGaming portfolio, but that the entity does not need to bear the name of either partner.

Pfäffikon will be working with Playtech, already popular within this industry, to launch their brand although they may be a little behind as they have yet to have their software audited by the ESBK.

Authorities have been at pains to ensure that all new iGaming operators will have to use Random Number Generators in their suite of games, guaranteeing a fair outcome across all players.

Although the iGaming industry in Switzerland was approved to operate back in January, Swiss brands are waiting until July 1st to get going as this is the date set by the country to block all foreign operators, as well as unregulated ones.

In a move similar to the system operated in the Netherlands, where the gambling industry is sacrosanct and actually helps to fund the pension system, the Swiss are set to be very protective of their new iGaming industry and their new revenue stream, meaning foreign companies will gain no traction in this market even now licensing has been agreed upon.

Although they have been slow to allow this industry to take hold, the way they are introducing it is admirable and forward-thinking.

In Britain for example, almost all online casinos and bookmakers are allowed to trade from Malta, Gibraltar or the Isle of Man and therefore pay minimal tax into the British coffers.

Even on racecourses, rather than use America, French or Australian Tote systems as the norm, meaning gambling revenue largely stays within the sport and within the country to help fund it, the money goes into the private banks of bookmakers and large online entities leaving a huge shortfall in revenue.  The Swiss seem to have got this right.